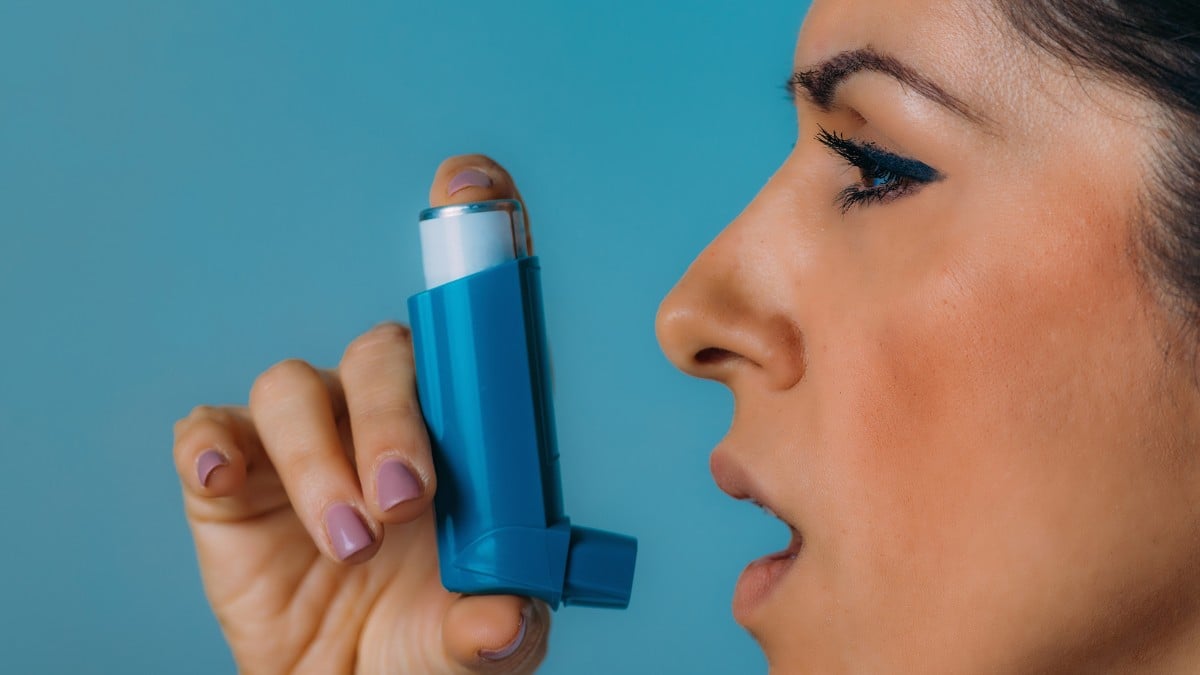 Asthma is a respiratory condition that affects individuals of all ages. It is characterized by wheezing, coughing, shortness of breath, and chest tightness. It is estimated that around 24 million Americans, including 7 million children, suffer from Asthma.

COPD, sometimes called Emphysema, is characterized by the formation of thick mucus in the airways. Asthma’s specific cause is unknown. However, most COPD patients have a history of smoking or long-term exposure to lung irritants.

Typically, they require long-term treatment. There are numerous options for Asthma treatment and management.

Inhalers are commonly used because the medicine is released directly into the lungs and is less absorbed by the rest of the body.

Bronchospasm is a condition in Asthma and COPD in which the airways constrict, making breathing difficult. This condition is also known as Bronchoconstriction. Levalbuterol and Albuterol both treat Bronchospasm, but their mechanisms of action are distinct.

Main differences between Levalbuterol and Albuterol

It is a prescription-based medication that is a moderately selective, Short-Acting Beta-2-Receptor Agonist (SABA).

Levalbuterol is the most potent R-enantiomer of the racemic combination of Albuterol.

It activates beta receptors, resulting in bronchial and tracheal smooth muscle relaxation, which widens the airways.

This medicine is available as a Metered-Dose Inhaler (MDI) that delivers 45 mcg per actuation. It is also available as a nebulizer-compatible solution.

It is a prescription medication that is also a moderately selective, Short-Acting Beta-2-Receptor Agonist (SABA).

Albuterol is a racemic mixture (50:50) of R-enantiomers and S-enantiomers, with the R-enantiomer being the more active isomer and Levalbuterol’s active component.

Albuterol is available in immediate-release 2 mg and 4 mg and extended-release 4 mg and 8 mg oral tablets.

It is also available in a 2 mg/5 ml oral solution dosage and in a Metered-Dose Inhaler that delivers 90 mcg per actuation. It is available in several nebulizer solutions as well.

Conditions that Levalbuterol and Albuterol treat

Both Levalbuterol and Albuterol are medicines that work by stimulating beta receptors, causing the smooth muscle in the airways to relax.

It makes the airways wider and allows more air to reach the lungs.

The FDA approves both Levalbuterol and Albuterol to treat Asthma exacerbations, temporary Bronchospasms or wheezing, and Bronchospasms caused by COPD.

Levalbuterol vs Albuterol: Which can prevent exercise-induced Bronchospasm?

Albuterol can be used to prevent Bronchospasm caused by exercise. Usually, it would be given 15 minutes before exercise to make it less likely that the exercise would cause Bronchospasm.

On the other hand, Levalbuterol is sometimes used for this purpose even though it is not on the label. Off-label means that the Food and Drug Administration has not approved the drug for this use (FDA).

Which of the two causes fewer side effects?

Albuterol and Levalbuterol share the same profile of side effects. These include nervousness, increased heart rate (Tachycardia), tremors, etc.

However, side effects like Migraine and dizziness are only associated with Levalbuterol, not Albuterol.

Drug interactions of Levalbuterol vs Albuterol

Due to their chemical similarity, Levalbuterol and Albuterol have the same possible medication interactions.

Azithromycin, a popular antibiotic frequently prescribed for upper respiratory infections, should be avoided when possible in combination with Levalbuterol or Albuterol.

Azithromycin increases the risk of QT prolongation, a kind of cardiac arrhythmia when used with Short-Acting Beta-Agonists.

If this combination is utilized, the patient’s cardiac function must be closely monitored. Before using these medicines simultaneously, it is necessary to get a baseline of cardiac function.

Beta-blockers, frequently used to regulate heart rate and blood pressure, are the functional opposites of beta-agonists. Their functions will oppose one another. Cardioselective beta-blockers are preferred if a patient is required to take both a beta blocker and a beta-agonist. Some examples of cardioselective beta blockers are Atenolol and Metoprolol.

Which is used for treating infants: Levalbuterol vs Albuterol?

Levalbuterol is only approved for patients older than four years. In contrast, Albuterol would be the preferred option for infants, children, and adults.

Only your doctor can choose the correct medication based on age and condition.

Levalbuterol vs Albuterol: Which is more effective?

Levalbuterol and Albuterol results for Asthma and COPD have been widely examined. Adults hospitalized with Asthma or COPD exacerbations and treated with nebulized Levalbuterol or Albuterol were examined in a research conducted in 2015.

This clinical trial demonstrated that outcomes were comparable between the two medicines and that both helped alleviate bronchospasm symptoms.

In acute Asthma, a meta-analysis and systematic review of seven trials, including over 1,600 patients, compared Levalbuterol and Albuterol.

Comparing clinical outcomes such as respiratory rate, oxygen saturation, and lung volume change, this study found no significant differences between the medications. There was no evidence to suggest that Levalbuterol is superior to Albuterol in treating Asthma or vice versa.

Therefore, the comparison on Levalbuterol vs Albuterol reveals no huge difference. They both are equally effective.

Your doctor will determine which medicine is effective for you based on your medical condition and response to the treatment.